brilliant, great...and not so much


reflecting on the design->fabrication experience 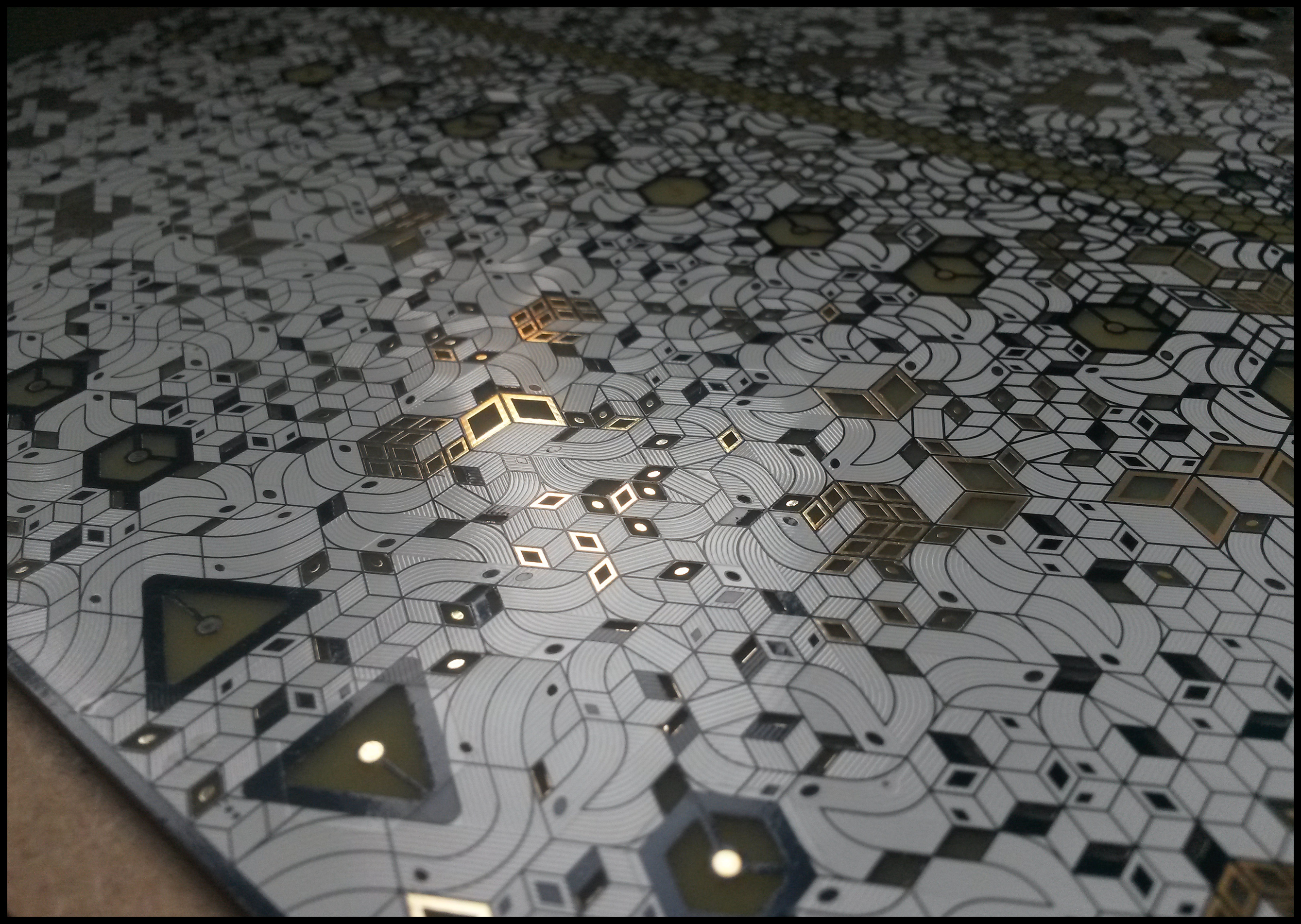 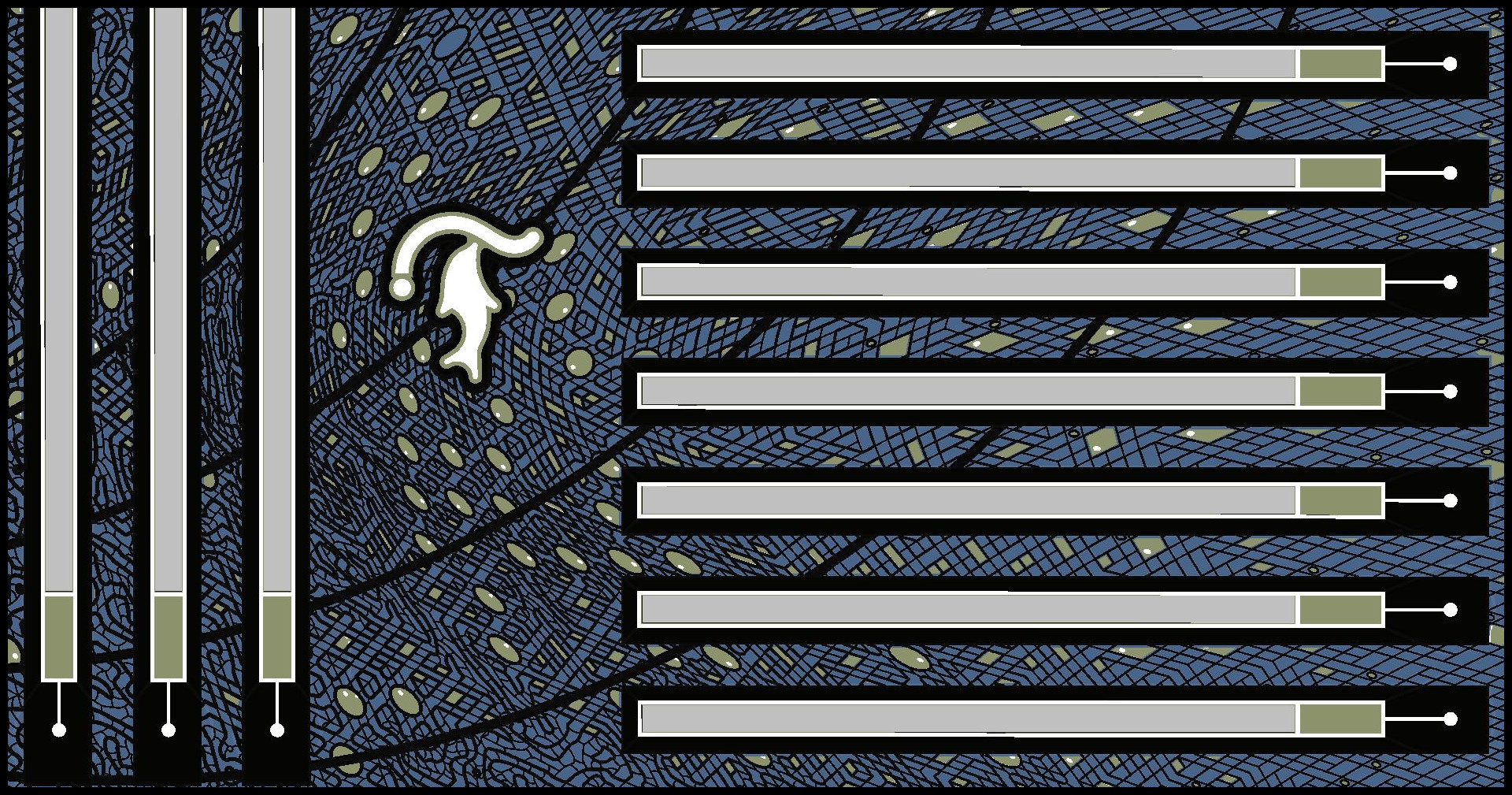 oddTimes on the way to the realworld!


This is our selfetched Prototype of oddTimes.
The fabbed pcb version is in the pipe :) 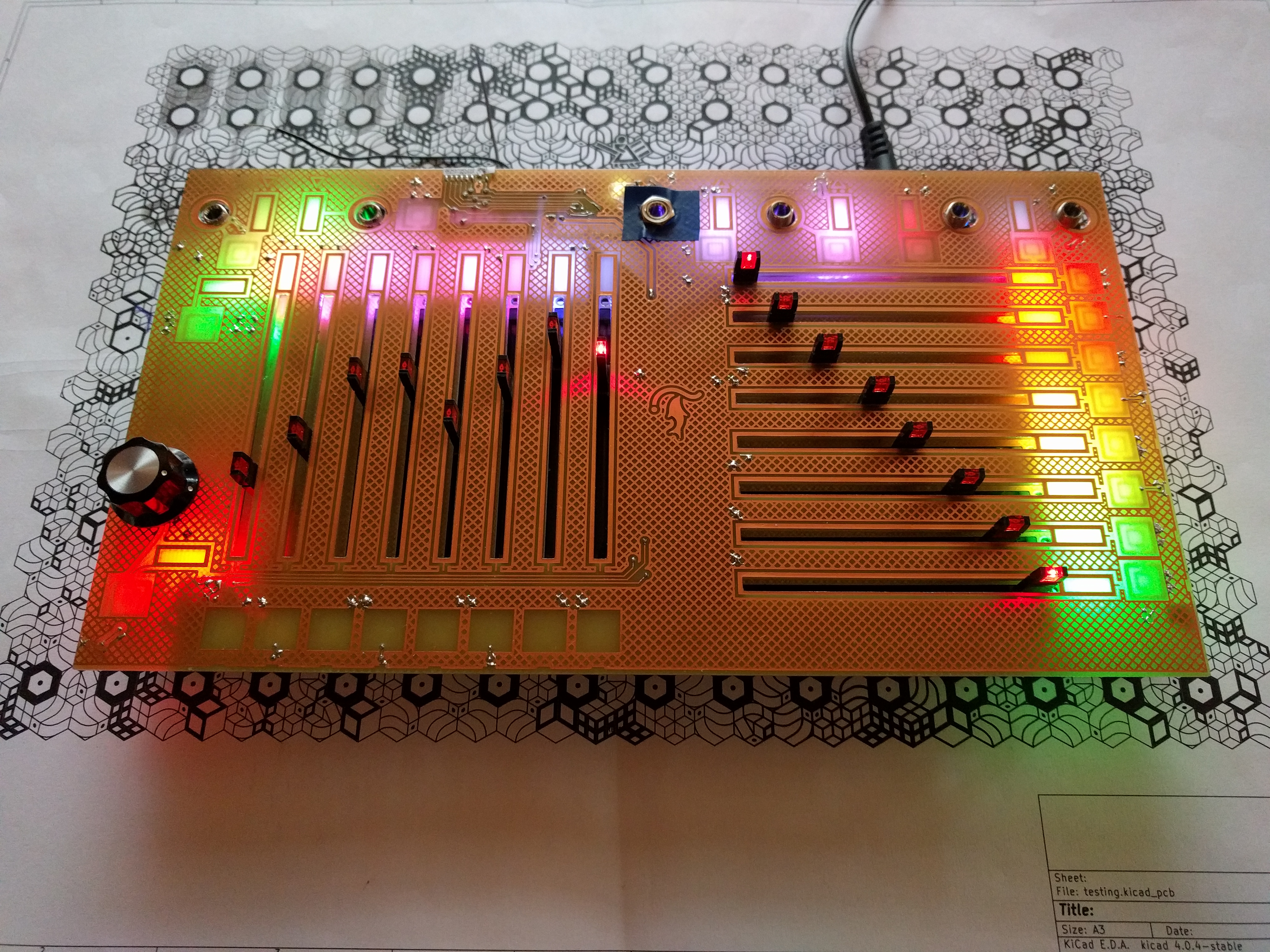 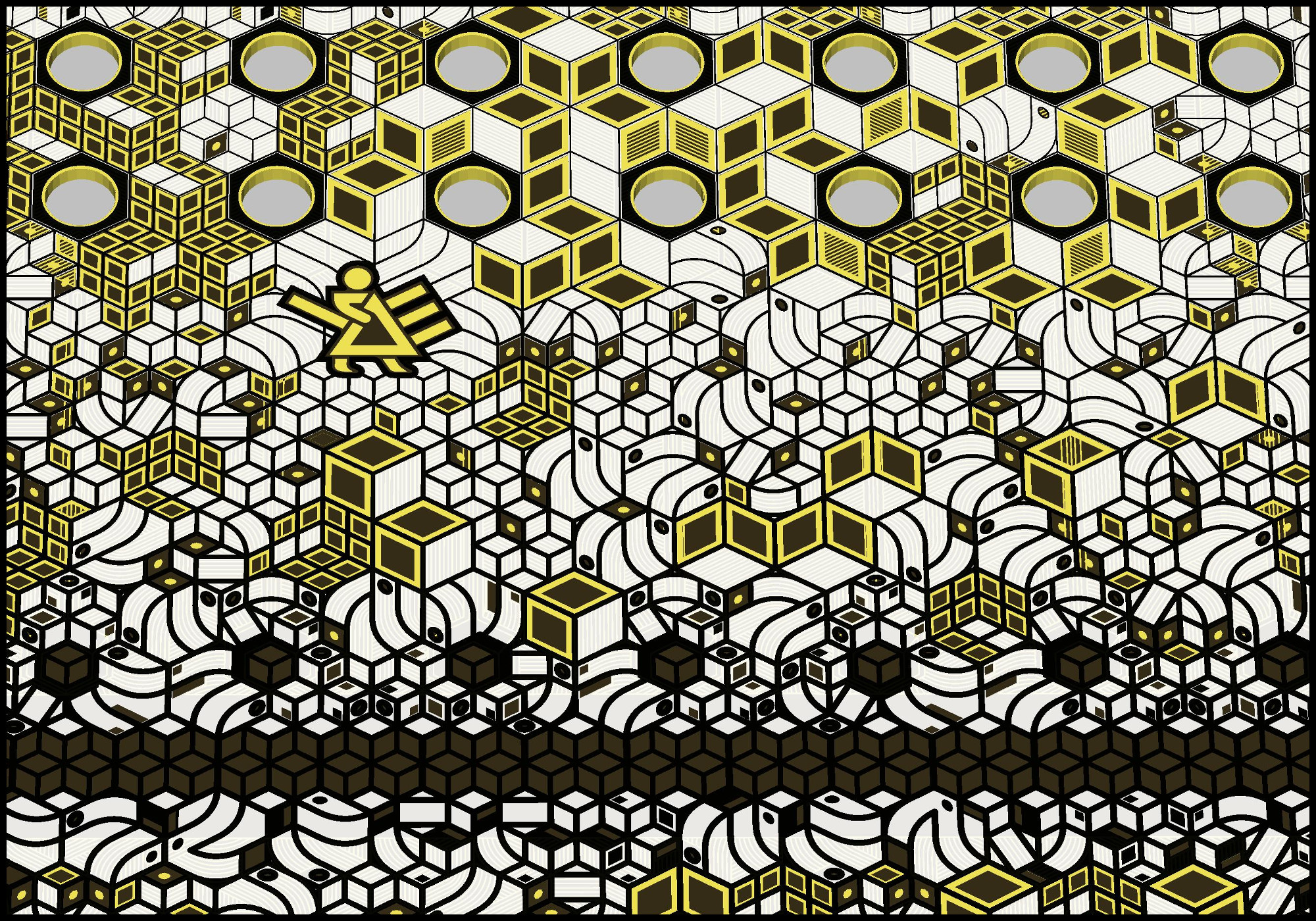 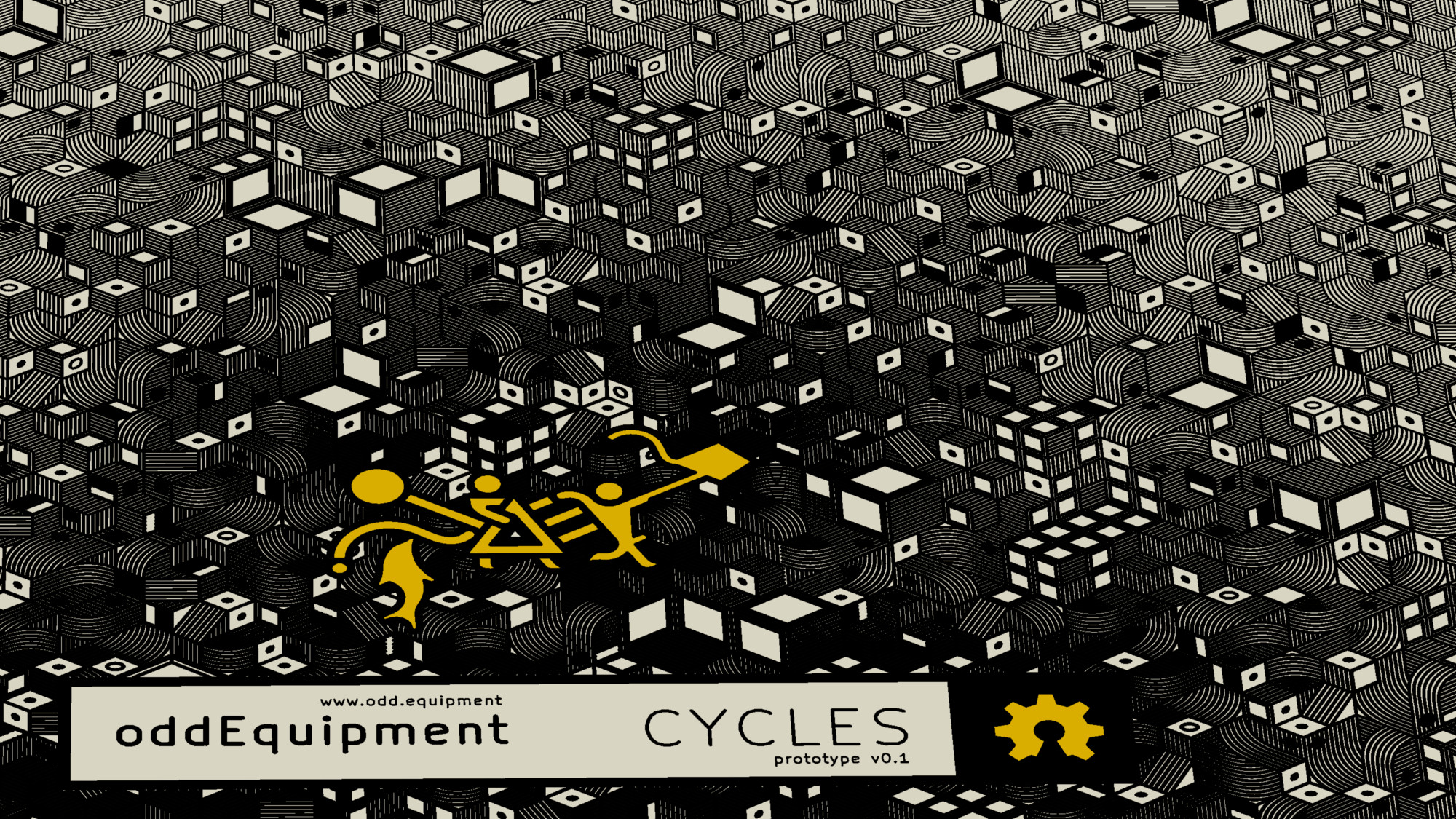 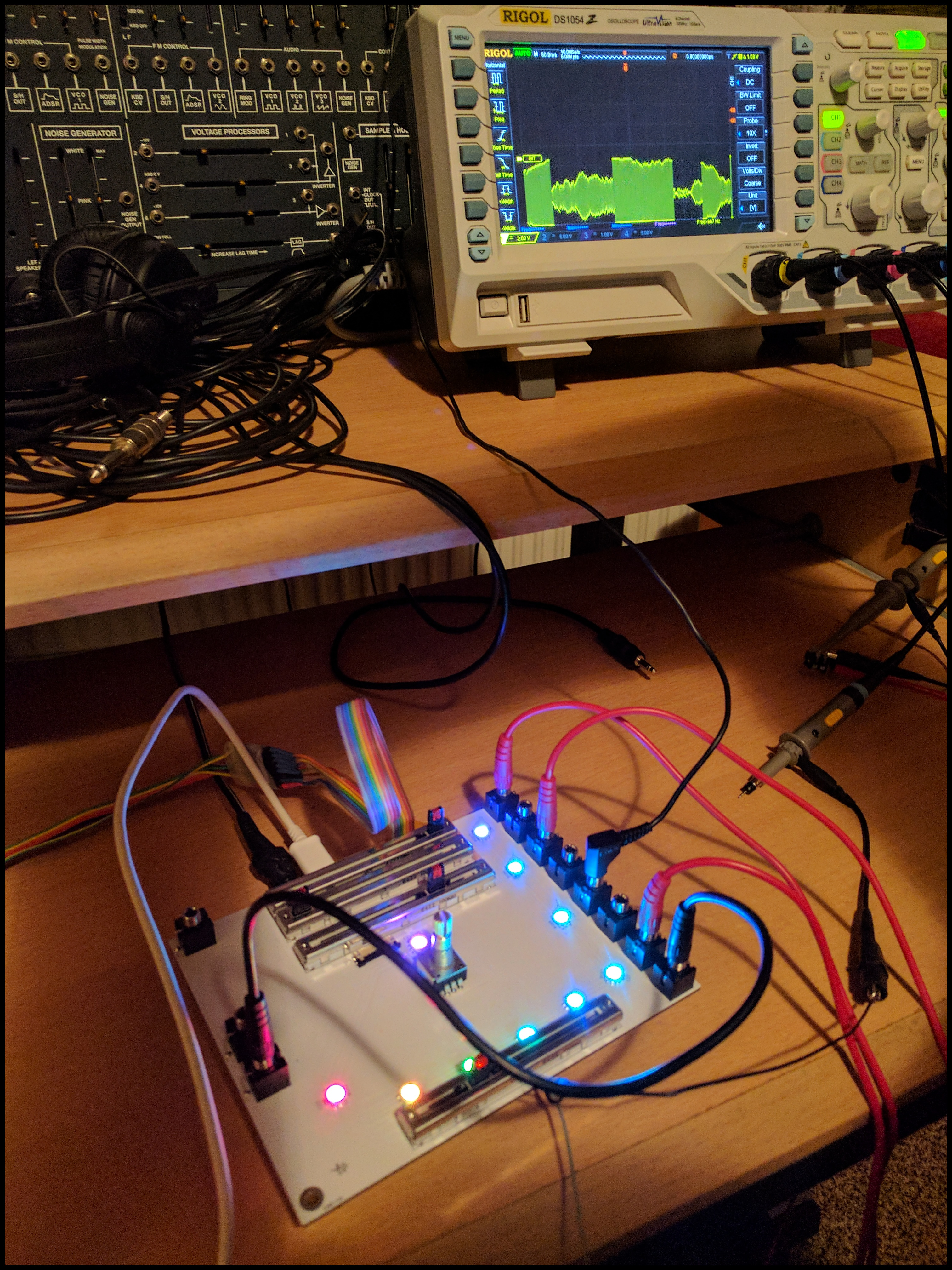 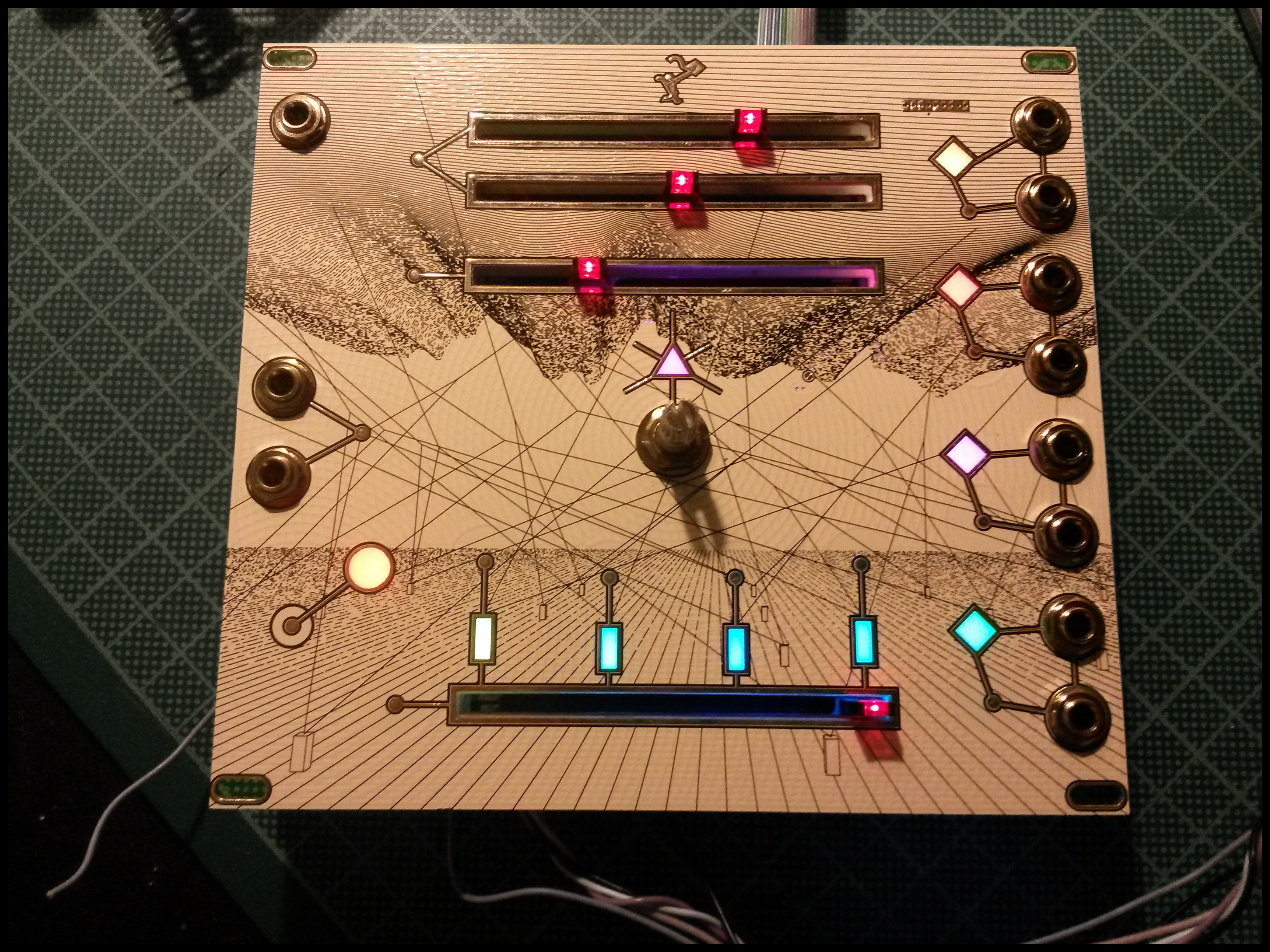 and it looks awesome !


breadboard PSU is the result of our demand for a compact +/- 12 V and 5V Power-Supply solution for prototyping analog synth circuitry. 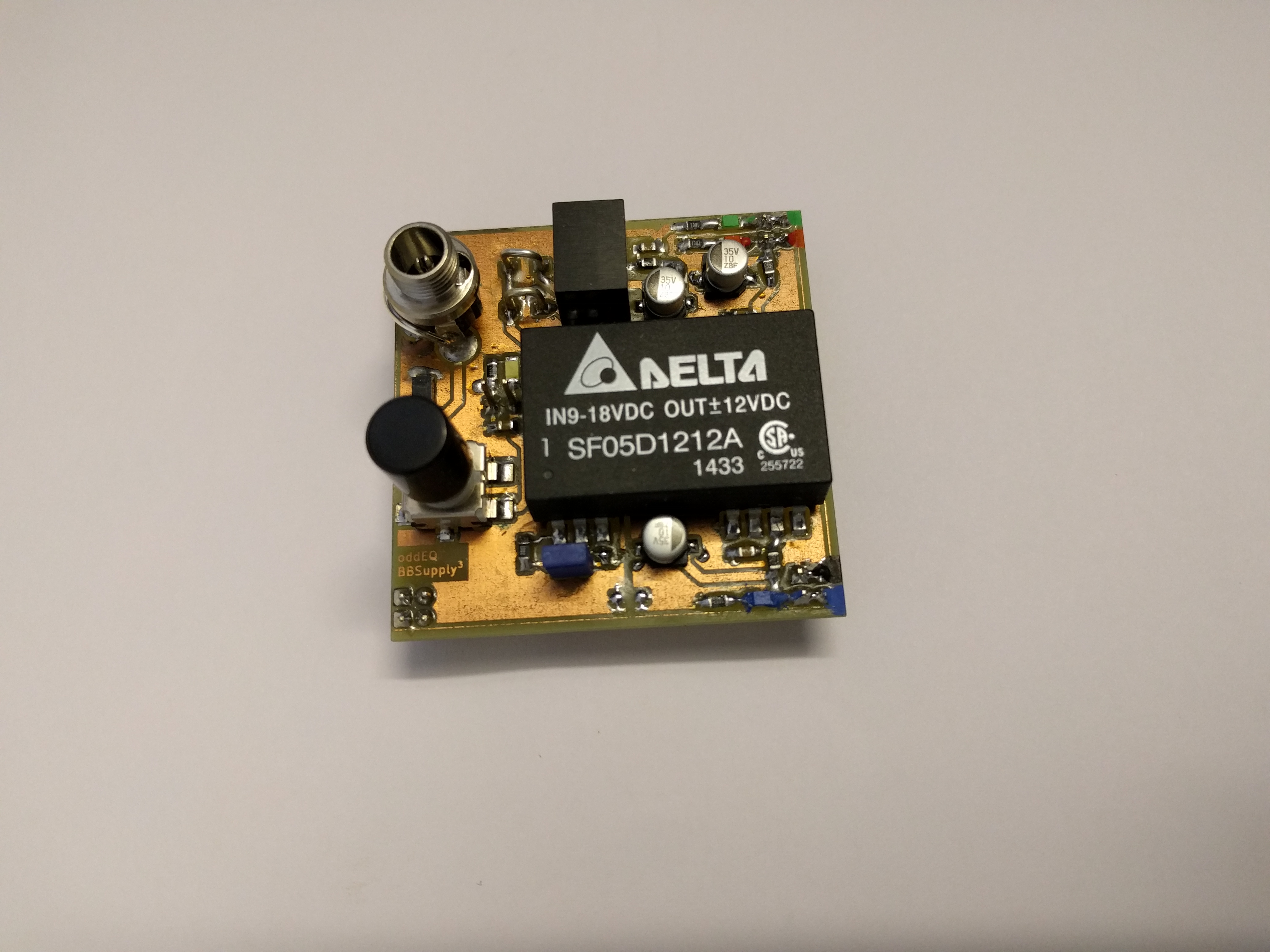 Cycles is a powerful but easy to play performance sequencer with 16 tracks. 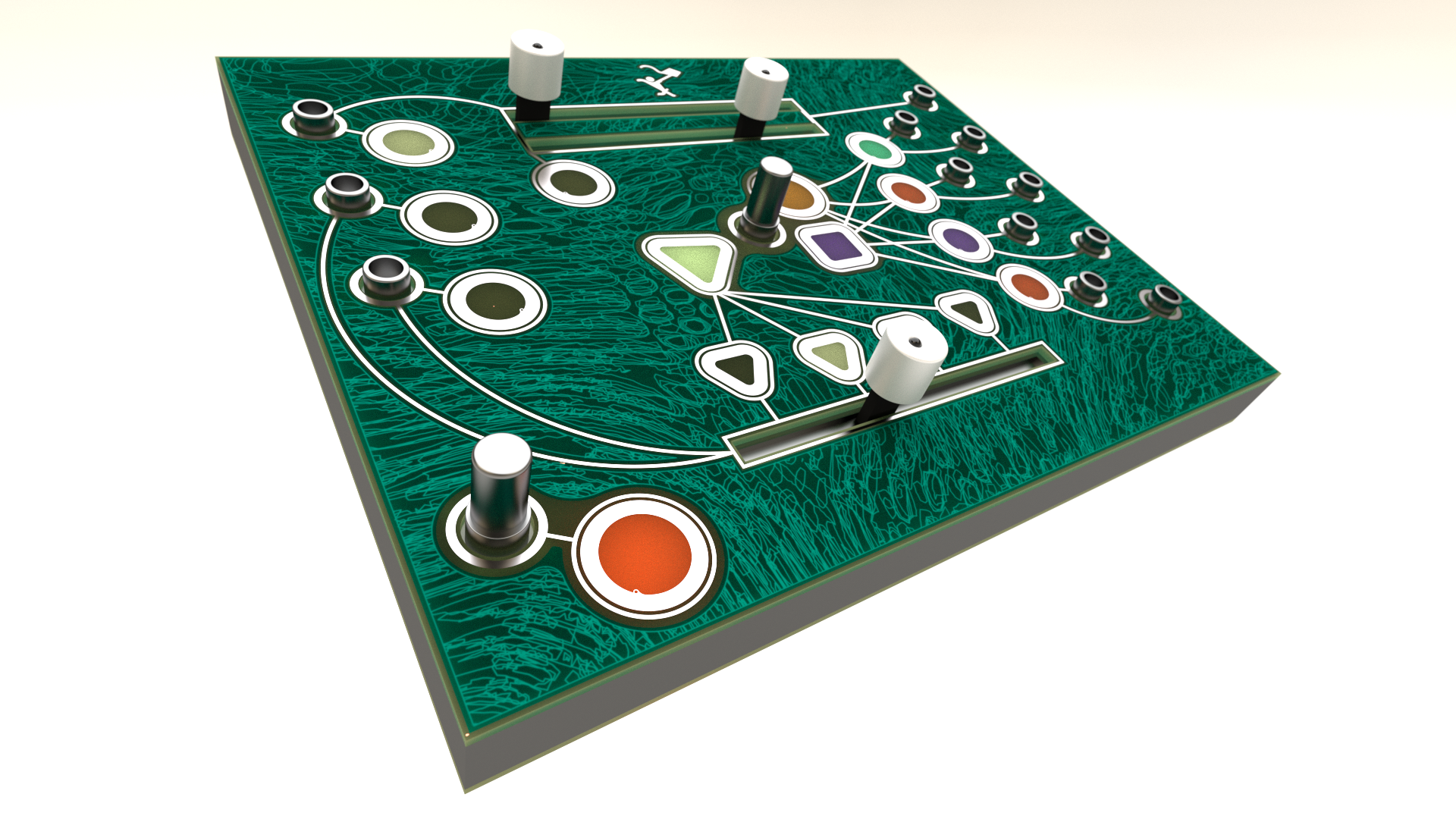 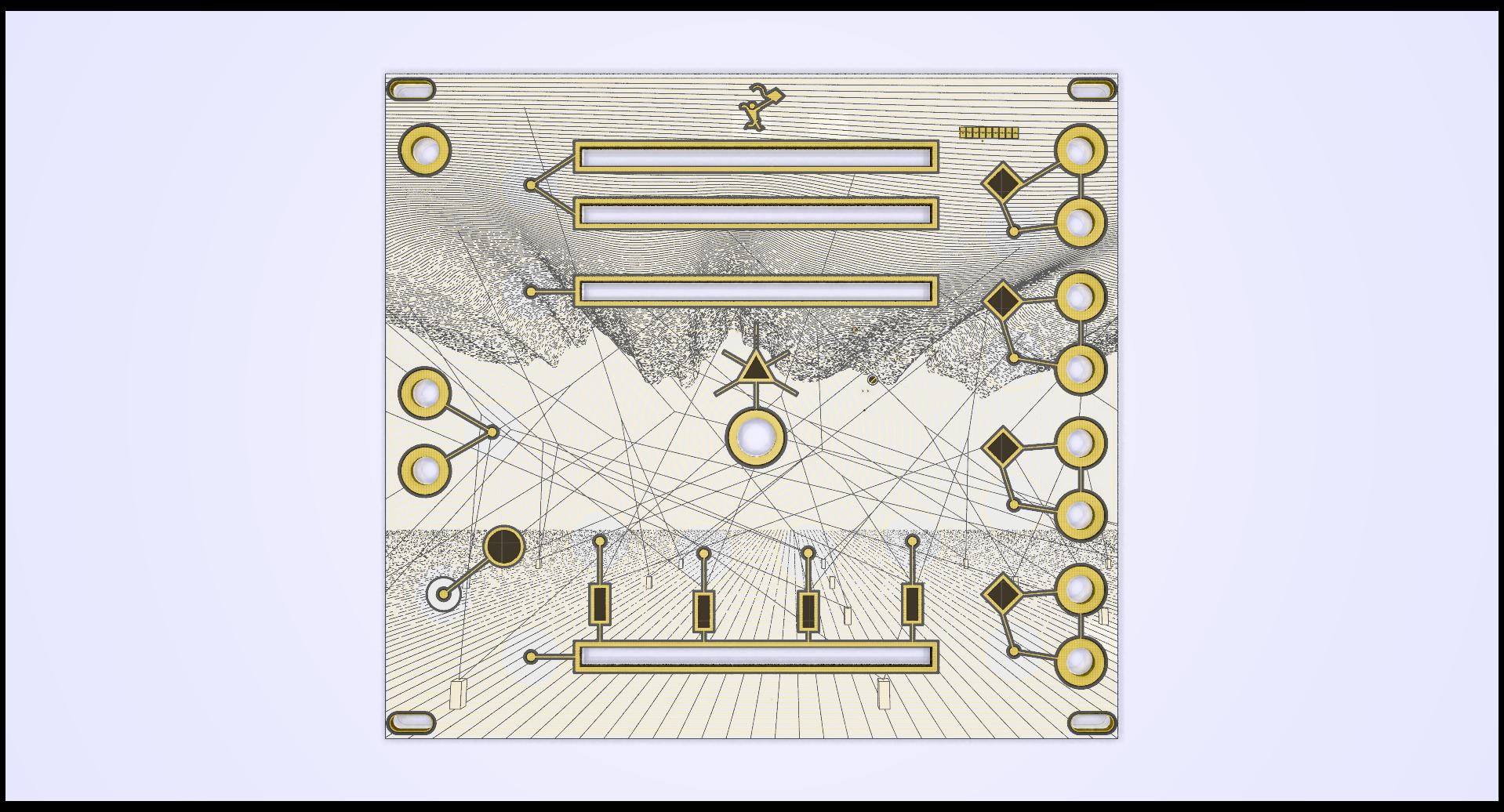 landscapes is a musical pattern generator.
It invites you to literally evolve musical structures out of either random sequences or musical data you tap into the device.

oddTimes is an advanced phrasing device.
It allows immediate and intuitive creation of musical phrases with non-trivial time divisions on top of incoming clock reference


Development with MSP430 from TI
links and stuff 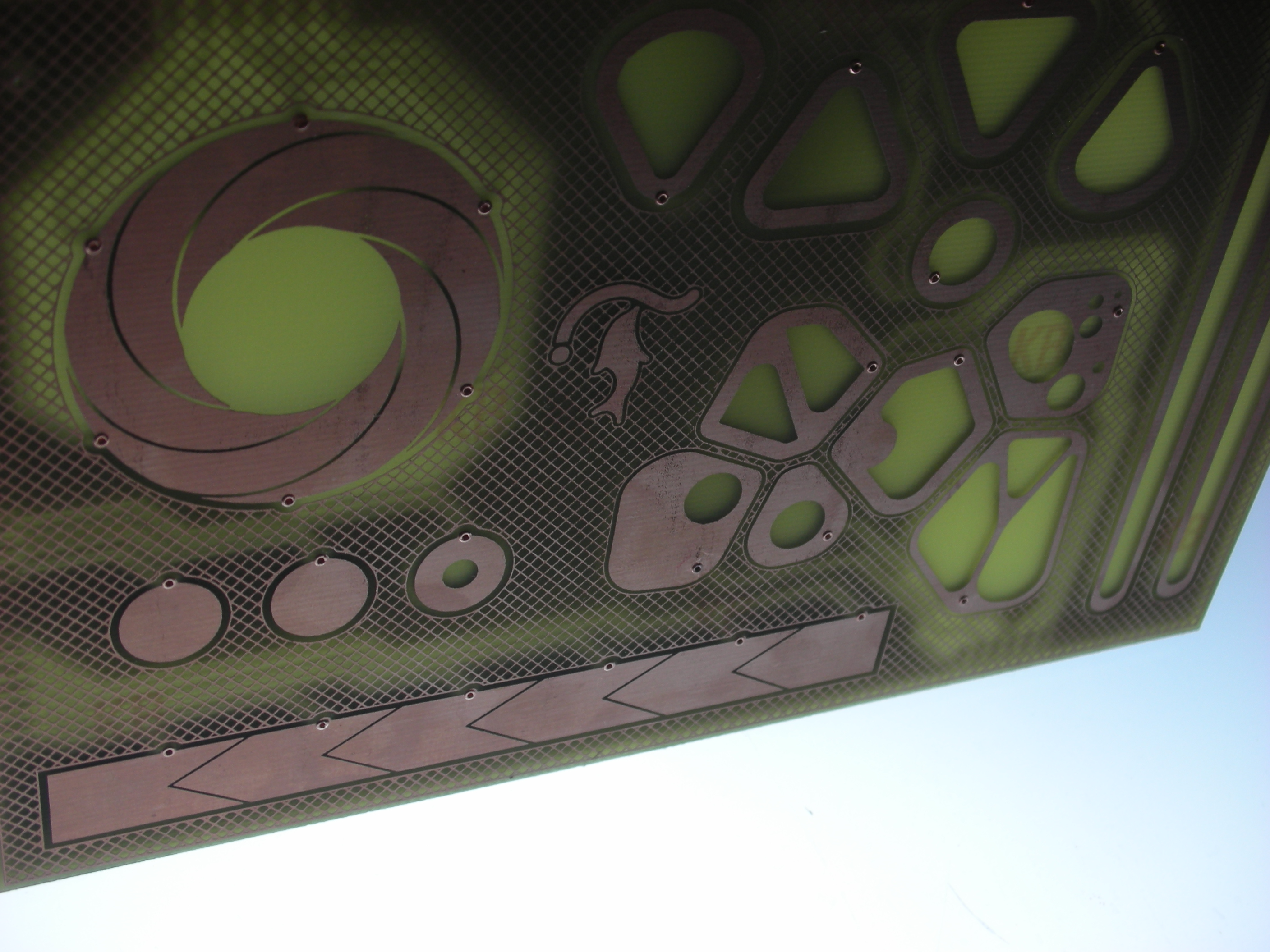